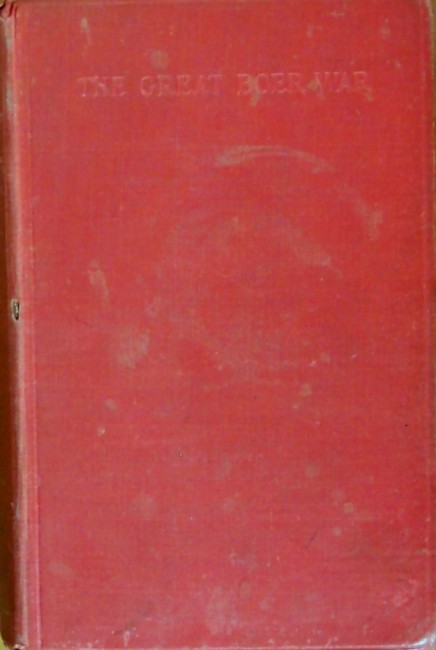 "Take a community of Dutchmen of the type of those who defended themselves for fifty years against all the power of Spain at a time when Spain was the greatest power in the world. Intermix with them a strain of those inflexable Huguenots who gave up home and fortune and left their country forever at the time of the revocation of the Edict of Nantes. The product must obviously be one of the most rugged, virile, unconquerable races ever seen on the earth. Take this formidable people and train them for seven generations in constant warfare against savage men and ferocious beasts, in circumstances under which no weakling could survive, place them so that they acquire exceptional skill with weapons and in horsemanship, give them a country which is eminently suited to the tactics of the huntsman, the marksman, and the rider. Then , finally, put a finer temper upon military qualities by a dour fatalistic Old Testament religion and an ardent and consuming patriotism. Combine all thesee qualities and all these impulses in one individual, and you have the modern Boer-the most formidable antagonist who ever crossed the path of Imperial Britain." (The Great Boer War)

The book was completed in September 1900, with chapter XXIX  being "The end of the war", however the war continued until 1902.

The author served  as a volunteer doctor at the Langman Field Hospital (Bloemfontein ) between March and June, 1900.