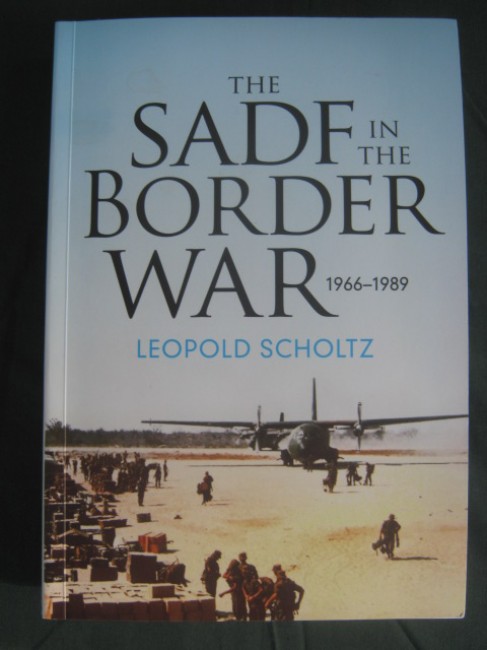 We rarely list recently published books, either new or as new, but this title, which offers perhaps the best coverage, from a South African perspective, of the long-running bush war between South African forces on one hand and, on the other, Swapo (the South West African People's Organisation), the MPLA in Angola and their Cuban allies, must be an exception.

The military historian author, who was a correspondent during the last phase of the war, writes that an accurate picture of what happened did not start to emerge before the combatant sides, including, in the wings, the United States and the Soviet Union, started publishing original documents. Even now, Scholtz emphasises, his book "is only a first attempt; as further sources become public, the picture will become even fuller and more nuanced".