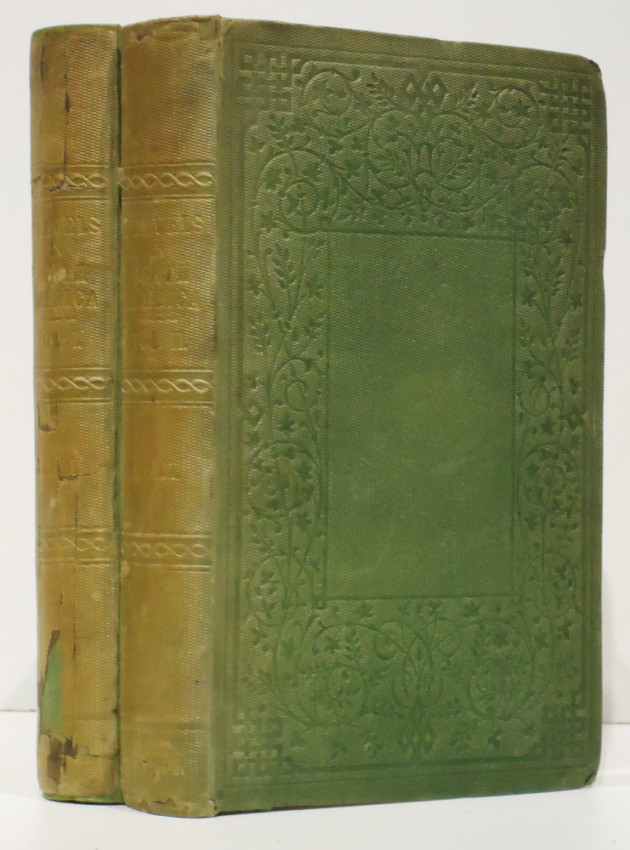 With Geological Observations on the United States, Canada, and Nova Scotia

Charles and Mary Lyell visited North America four times from 1841 to 1853. During the first three visits, Lyell lectured and they travelled widely. Comparisons of lecture topics covered over a decade provide insights into the rapid development of the young science of geology and of Lyell’s changing preoccupations. Included were crustal movements; uniformity of causes through time; coral reefs and oceanic subsidence; Carboniferous conditions; the early appearance of reptiles; palaeoclimate; the submergence of land and the origin of drift; biogeography; and a uniform organic plan with arguments against transmutation and historical progression.

The Lyells saw more of the United States and Canada than had most citizens. America gained from Lyell the enhancement of the stature of geology, several original contributions to the understanding of its geology, and a positive impression of the New World conveyed back to Britain. He gained many fresh geological examples for his books, published two travel journals and more than 30 journal articles and presented at least eight lectures in Britain about American geology, making him the local British authority on America..https://sp.lyellcollection.org/content/143/1/53