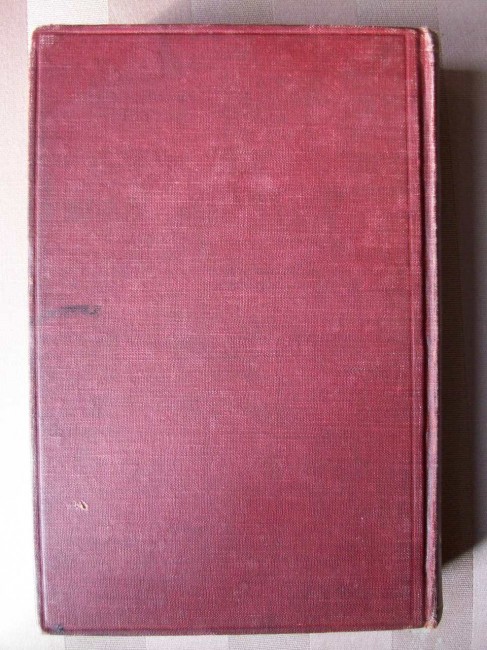 What I Saw in Kaffir-Land

A narrative giving some particulars of the author's services in the Kaffir War, 1850-2. Captain W.R. King, in his "Campaigning in Kaffirland" (1853), states that Mr, Lakeman was " a gentleman whose love of military enterprise had carried him through the Hungarian and Algerian Wars," and it appears that his ambition was to obtain a footing in the British army in recognition of his military knowledge, instead of purchasing a  commission. He had formed a great opinion of the " Minie" rifle, and on the outbreak of the Kaffir War, volunteered his services on conditions that the men serving under him were supplied with that arm. After some negotiations with the military authorities, he was informed that he would have to buy the rifles himself and to provide uniforms for the men, and on these conditions he was permitted to enlist up to 200 men, the Government to provide rations and pay. He accepted these terms, which involved a large outlay, and started for the Cape. On his arrival at Cape Town he enlisted over 150 men, giving each a bounty of £2, an amount supplemented by a further sum of £2 each, by Sir Harry Smith. His recruits were conveyed to Port Elizabeth, and two days later were on their way to Graham's Town, where they were received with much curiosity by the inhabitants and the military.

Captain King observes "They were a most extraordinary contingent, all equipped in leathern helmets, and with 'crackers' and frock-coats of the same stuff; many of them dare-devil fellows, ready for anything, and all admirably cut out for bush work." They seem to have acquitted themselves well in field, but Lakeman considered that his services had been overlooked by General Cathcart and promptly told him so, whereupon the Commander-in-Chief published a "general order" commending "Lakeman's Volunteer Corps for their good conduct and the gallantry of their commander." and changing their name to that of the " Waterkloof Rangers." in recognition of their services in the Waterkloof engagement. After the disbandment of the corps, Lakeman left for England, having received addresses of a complimentary nature in Fort Beaufort, Graham's Town, and Port Elizabeth. He appears to have been disappointed in his reception by the military authorities, who did not grant him a military commission: he was, however, appointed to draw up a report on the suitability of certain places on the Turkish Coast for the landing of troops, and on his return to England was knighted by Queen Victoria at the age of twenty-four.