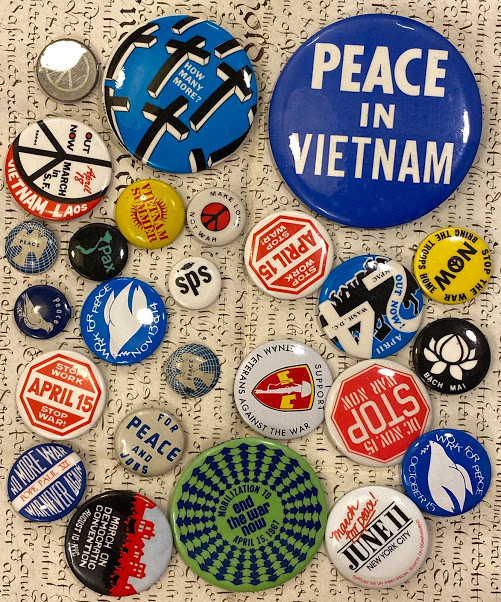 The contributors to this collection include (but are not limited to):

2.Peter Marcuse (b.1928, lawyer and professor of urban planning)

“Herbert Marcuse was a German-American philosopher, sociologist, and political theorist, associated with the Frankfurt School of Critical Theory. Born in Berlin, Marcuse studied at the Humboldt University of Berlin and then at Freiburg, where he received his PhD. He was a prominent figure in the Frankfurt-based Institute for Social Research – what later became known as the Frankfurt School. He was married to Sophie Wertheim (1924–1951), Inge Neumann (1955–1973), and Erica Sherover (1976–1979). In his written works, he criticized capitalism, modern technology, historical materialism and entertainment culture, arguing that they represent new forms of social control. Between 1943 and 1950, Marcuse worked in US government service for the Office of Strategic Services (predecessor of the Central Intelligence Agency) where he criticized the ideology of the Communist Party of the Soviet Union in the book Soviet Marxism: A Critical Analysis (1958). After his studies, in the 1960s and the 1970s he became known as the preeminent theorist of the New Left and the student movements of West Germany, France, and the United States; some consider him the "father of the New Left". His best known works are Eros and Civilization (1955) and One-Dimensional Man (1964). His Marxist scholarship inspired many radical intellectuals and political activists in the 1960s and 1970s, both in the United States and internationally.” (Wikipedia).

“Peter Marcuse (born November 13, 1928) is a German-American lawyer and professor emeritus of urban planning. Marcuse is the son of …  Herbert Marcuse. He was born in Berlin and immigrated to the US in 1933 at the beginning of the Third Reich. He obtained a JD from Yale Law School (1952) and a PhD from UC Berkeley in City and Regional Planning (1972). He began his career as a lawyer in New Haven and Waterbury, Connecticut, where he served on the Board of Alderman and participated in the Freedom Summer in Mississippi in 1964. After he completed his Ph.D. he became a professor of urban planning at UCLA from 1972 until 1975 and at Columbia University from 1975 to 2003. He has written extensively on the right to the city and the Occupy movement.” (Wikipedia).

“Harold Marcuse (born November 15, 1957 in Waterbury, Connecticut) is an American professor of modern and contemporary German history. He teaches at the University of California, Santa Barbara.” (Wikipedia).

FROM VERWOERD TO MANDELA: 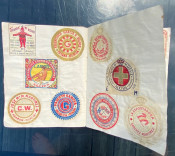 An album of laid down fruit wrappers, including examples from Spain, South Africa, Rhodesia, Italy,&hellip;