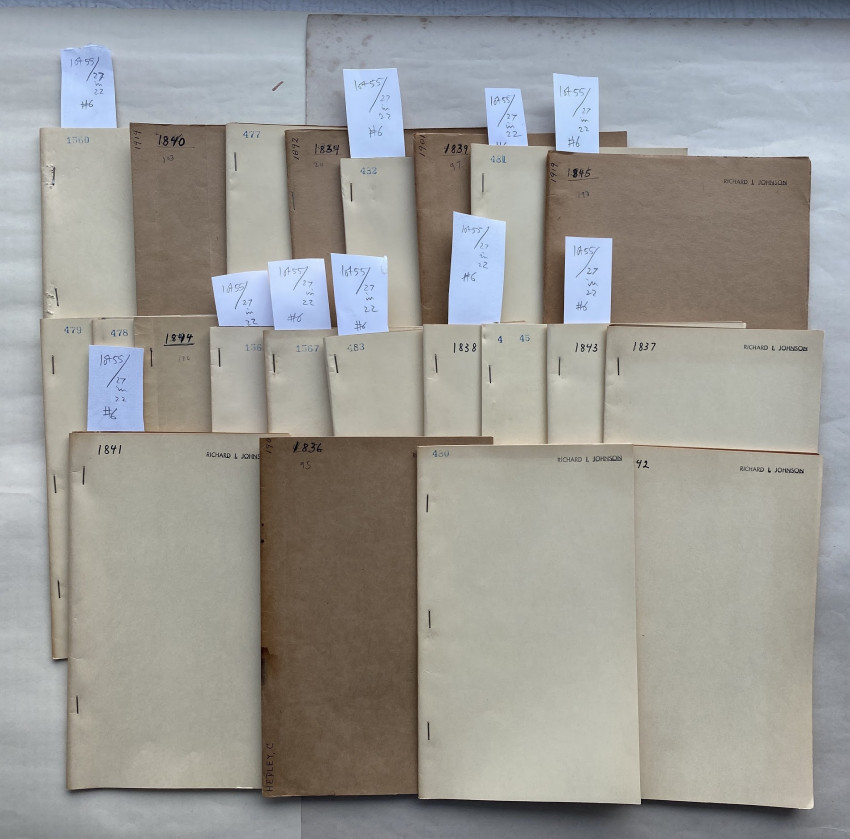 [AUSTRALIA, NEW ZEALAND, etc.. – a collection of 27 malacological works in 22 volumes, including off-prints or extracts].

Authored or co-authored by Hedley.

[AUSTRALIA, NEW ZEALAND, etc.. – a collection of 27 malacological works in 22 volumes, authored or co-authored by Hedley, including off-prints or extracts].