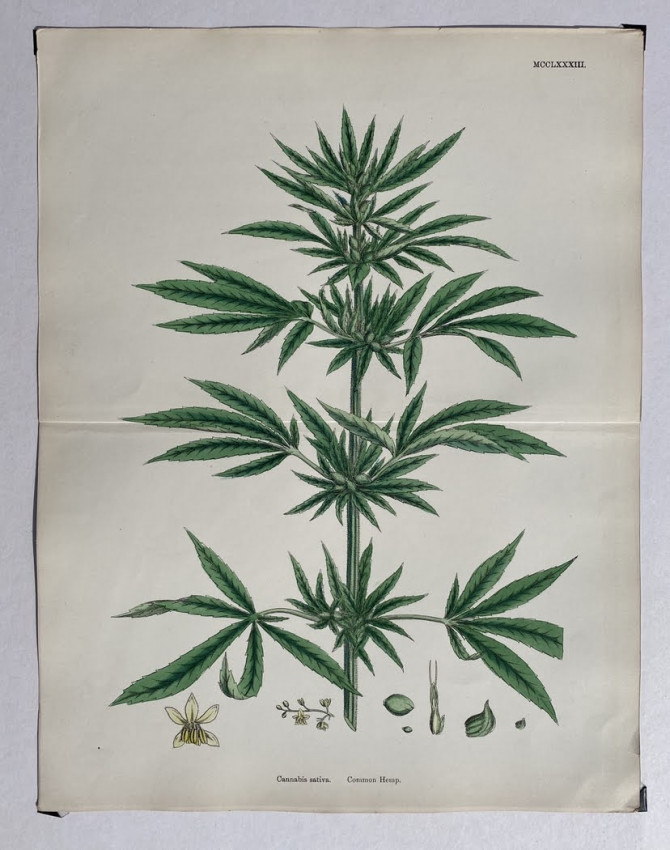 One of the best plates from Sowerby's 'English Botany'

Nb this print is sold unframed - the frame is included for illustration purposes only.

An excellent example of one of the best plates from Sowerby's renowned work.

James Sowerby (1757 – 1822) was an English naturalist and illustrator. He contributed to various works, such as A Specimen of the Botany of New Holland and English Botany, both of which include his detailed and appealing plates. The use of vivid color and accessible texts were intended to reach the widening audience for works on natural history. English Botany is the title of a major publication on British plants, an enormous set of volumes that was originally issued between 1790 and 1813. The work was updated and revised throughout the 19th century with contributions from three generations of the Sowerby family.

The present image is by John Edward Sowerby (17 January 1825 – 28 January 1870): he was eldest son of Charles Edward Sowerby and grandson of James Sowerby. John clearly inherited a talent for botanical drawing, and this image is one of his masterpieces.